Note: This issue relates to MariaDB but might also happen with MySQL. The key thing seems to be a slightly more rigorous permissions config under El Capitan.

I recently struck an issue where MariaDB would not start under El Capitan. Frustratingly, the only error produced was this: “ERROR!”

The fix for me was simple:

Finder > Go > Go To Folder…
/usr/local/var/
Click mysql and File > Get Info
Click the Unlock Icon at bottom right, and authenticate. Then change the persmissions to ‘Read and Write’ for everyone.
Finally, click the gear icon near the bottom left, and click ‘Apply to Enclosed Items.’

If you need to do anything with SQL on a Mac, you need an SQL admin tool. Here’s a quick run-down of four of the most popular SQL tools for Mac.

Overall: Mature, many-featured admin tool suited to DBAs and developers, but might be overkill for most developers, and doesn’t like connecting to MariaDB.

If you’ve ever used MAMP, you will have seen PHPMyAdmin. It’s a web app interface to mySQL, and can be confiured to connect to a local MySQL or a remote server.

Overall: a good option for general use, more suited to connecting to a local MySQL server.

Do it in Terminal

Nothing wrong with doing it the old-fashioned way.

So which is best?

I use Sequel Pro daily, and MySQL Workbench sometimes, and occasionally the Terminal app too. I find Sequel Pro good to use becuase it’s uncluttered, so that’s a good choice for most devs.

Hey my Mac Terminal guide has been updated for some new El Capitan Terminal features!

You can get the book on Amazon Kindle, iBooks, Smashwords, and many other ebook retailers.

How to fix ‘there are purchased items on the iPhone…’

When I upgraded to iOS 7.0.2 today, I noticed this message appear:

This is an unusually un-helpful message from Apple: there are too many unanswered questions here. Which items haven’t been transferred? How do I transfer these items? Doesn’t that happen automatically when I sync?

Well, the answer is simple: just right-click on the iPhone in the iTunes sidebar and choose ‘Transfer Purchases.’ Wait for it to do its thing and you’re all done! 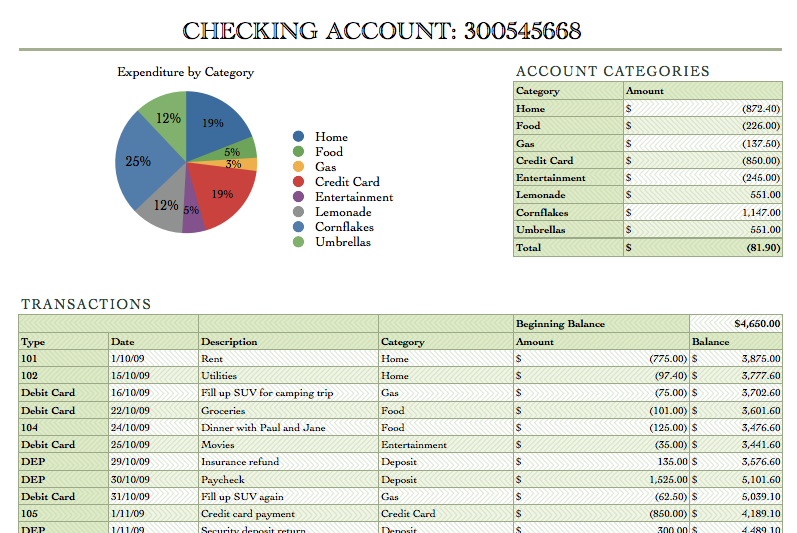 A gripe about chart colors in Apple’s iWork Numbers

Q. I think Apple’s iWork Numbers is brilliant for charts, but I want more colors. For a chart with more than a few items in a series, when using the default color fills the colors get recycled. How can I set my own colors for each item?

A. Ok, just to illustrate the issue: say you have the chart in the screenshot above (it’s one of the spreadsheets built in to Numbers). The row ‘Cornflakes’ is using the same color as ‘Home.’ It seems that Numbers just recycles the available colors. This just makes most charts confusing to read. The solution is not immediately obvious, but we can do better. Let’s set the color manually… END_OF_DOCUMENT_TOKEN_TO_BE_REPLACED

Whether you are a developer switching to the Mac or you’re just shopping around for a nice new editor, you are spoiled for choice when it comes to text editors. Here are my candidates for best text editor for Mac OS X, with some pros and cons of each. Check out my recommendations END_OF_DOCUMENT_TOKEN_TO_BE_REPLACED